A Module is the building block of every project and is used to load sources and apply effects.
Module types include FFGL (Free Frame), Clips, Spout and NDI.

FFGL or Free Frame GL video plugins can be used as generative sources or to apply effects to clips or streams. Morph Pro supports FFGL version 2.2.

To install a new FFGL plugin, click on the Modules option on the toolbar and select Install and then FFGL. Now select your FFGL plugin file to have it automatically loaded as a source or effect.

To install a new FFGL plugin manually, navigate to the Morph FFGL plugins directory which is by default:

Then simply copy the FFGL plugin files into its own new folder under Sources or Effects.
For example the built-in Flames plugin can be found in a folder of the same name under Sources.
Once the plugin is installed, restart Morph and the plugin will appear in the browser as a source or effect under the FFGL tab.

Any OpenGL (GLSL) shader can be easily converted to an FFGL plugin to create new sources and effects. For a more detailed guide on creating FFGL plugins, refer to the Morph Pro FFGL Developer’s Guide.

It is strongly recommended to use the HAP codec to utilize the GPU for high-performance playback instead of using CPU power. Existing clips can be easily converted to the HAP codec. 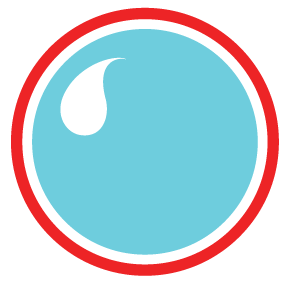 NDI modules are ideal for sharing video between applications over a network with minimal latency. NDI streams are overall fast and efficient but they should only be used if Spout is not available since they use CPU processing by default. Morph Pro supports NDI version 5 or above. 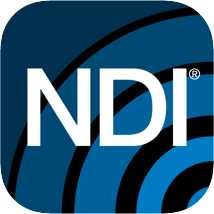